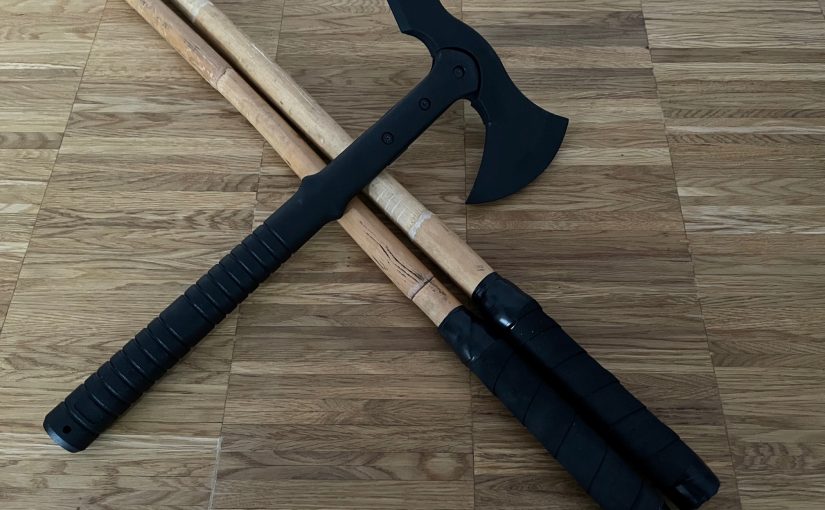 I smiled when these thoughts came to my mind again. I have evaluated Disney+ for the kids (could also be that I need to see The Mandalorian) and stumbled over a movie that I really liked when it was released. The movie was broadcasted in 1999 and one of the coolest moments was when the protagonist, Ahmad ibn Fadlan, all of a sudden spoke the language of the northmen. That didn’t come over night but was the result of listening to this strange language and adopting it piece by piece.

When I joined SAP a few years later in 2003, I felt a little bit like that. I couldn’t understand what the guys were talking about. All of those 3 or 4 letter acronyms, all those different concepts, this very special architecture. Just one example: an RFC was not a “Request For Comments”, but a “Remote Function Call”. It took a while digging into this new world but finally, I could join most of the discussions with confidence.

As a security academic that I was by that time, I can say that it’s possible to learn SAP. As an entrepreneur and founder of a company offering SAP Security solutions, however, I found it easier bringing people with SAP background on board. It’s quicker teaching them key security concepts than teaching a security professional all of the alien SAP concepts. Who (dis)agrees?